Supplying locally produced Ag-Lime to the Wide Bay since 1990.

Marule Lime is owned and operated by Kevin Scarlett and we're based at our mine in the State Forest at Booyal.

Marule Lime Ag-lime is produced by blasting and extracting the limestone rock from a deposit that is approximately 1-million tonnes in size. The raw material is then pulverised to produce the premium product we are known for.

We supply and spread Ag-lime across Wide Bay, and we're the only independent producer of Ag-lime in the area. All other Ag-Limes are transported from afar and owned by multi-nationals.

This gives us the unique ability to offer sound, impartial advice and tailor our supply and service to meet your needs. 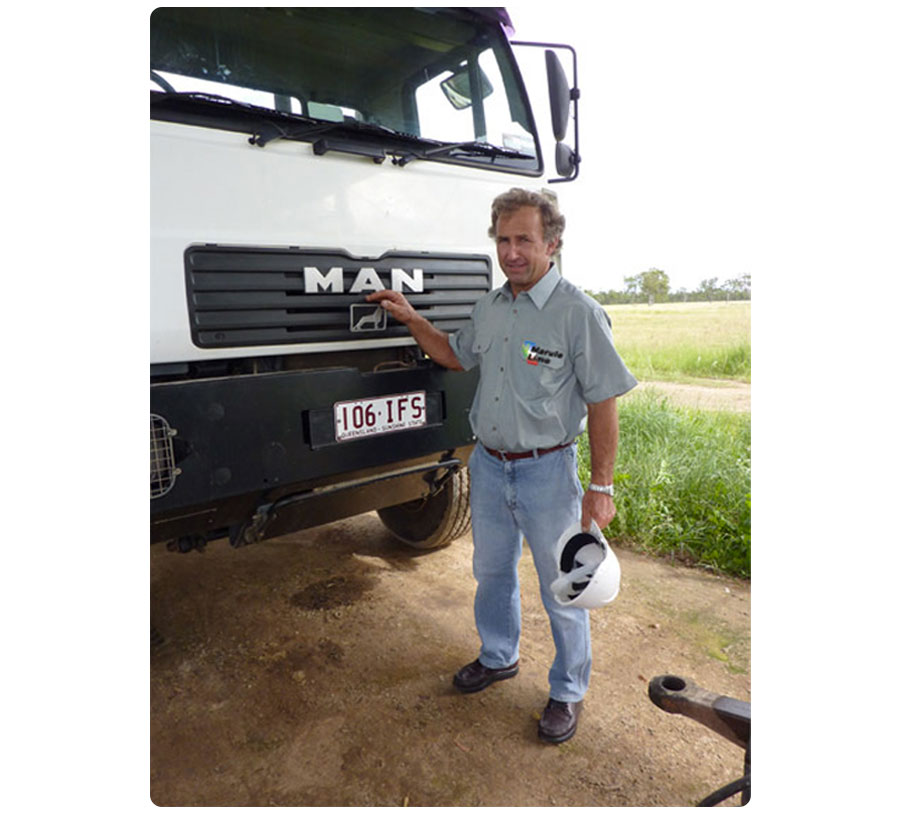 Kevin is a qualified electrician, and he's been involved in family mining operations since 1974, giving him a wealth of knowledge and experience in the field.

He's been involved in the mining and crushing of Ag-Lime at Marule Lime since 1989. In 1992 he expanded Marule lime by introduced the spreading services that we use today. Since then, he's expanded the business further to include Magnesium and Rock Phosphate products in 1994, and Gypsum products in 2003.

Alongside the decades of experience in mining, he's also been involved in various farming industries as well, including:

In a nutshell, you're in great hands when you're working with Kevin and Marule Lime.

If you're looking for quality Ag-Lime products, get in touch with us to see how we can help.